I was the sort of child who was always outdoors. Home was Essex, Dad was an architect, Mum was Mum – and a national flower arranging champion. Along with my brother I was out all the time, making camps, planning dens, riding our bikes. Then, aged eight, I went on a school trip to Holland. Dad gave me one of his cameras to record the experience and, since then, I’ve been compelled to capture what I see through a lens.

My first 35mm camera was a Praktica. I remember also experimenting with a bright yellow underwater Minolta which took the old 110 Film, and of course secretly borrowing my Dads precious Olympus OM-10. I’d take pictures of my friends on their bikes. Family holidays were punctuated by screeching stops in the Volkswagen, as I saw something I just had to leap out and photograph. School lunchtimes were spent in the library with my best friend Anthony, pouring over photography magazines.

By my sixteenth birthday, it was time for my own darkroom. My parents gave me a garden shed, with blacked out windows. It was creepy at night, with the foxes outside and the spiders within, but I spent hours in there, teaching myself the process of developing film and printing my negatives. My goal was to produce photographs as good as those that I was seeing in the magazines. 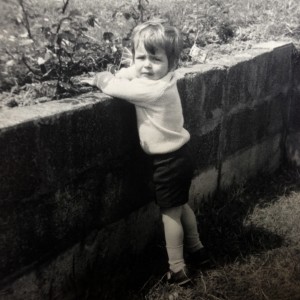 Aged 4 in the backgarden of our house in Upminster, Essex 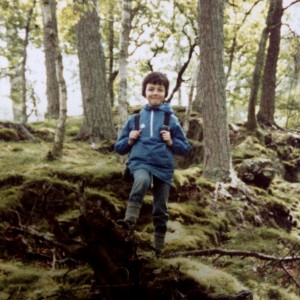 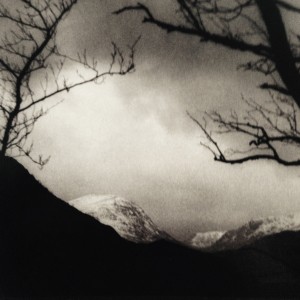 School finished, then came art college – with photography in the evenings, working in their darkroom. Next was the chance to study photography full time at Blackpool College. Supporting myself by waiting on tables and pavement drawing, I earned enough to buy a bike, a new camera and flash equipment. The more Beatrix Potter characters I chalked on those pavements, the more I earned. Blackpool’s visitors loved them. With that camera I started to take portraits of people around the town. They were black and white. I loved the process. In my last year I left with those images in my portfolio. Then came two years in the dark. Or to be precise, in a basement in Earlsfield. I was to help process black and white film. The processing room was next to the print room. In there beautiful fibre-based prints of some of the most haunting images I had ever seen were created. Work by greats such as Peter Lavery, Ken Griffiths, Edward S. Curtis and Bob Carlos Clarke. Pictures of native North American Indians; the homeless in London; Africans in the Congo. Looking at those images, I knew that what I wanted to do was to make photographs as good as those.

Everyone needs a mentor. Mine was Roy Snell, whose darkroom it was. He taught me how to print. I was there ten years, taking pictures, learning my craft, using his old 10×8 Durst enlarger Roy encouraged me to build a professional portfolio. 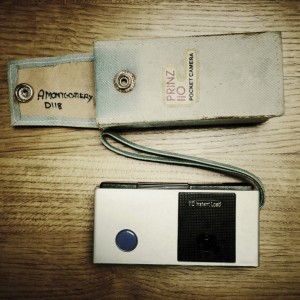 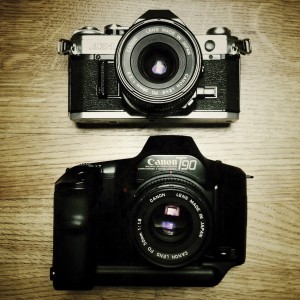 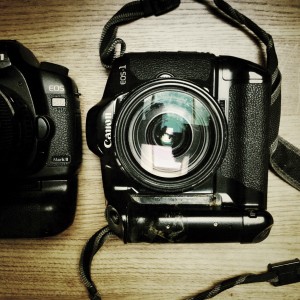 My first Canon EOS 1 and my current 5D MK2

I heard about a surfing life-saving championship in Cornwall. I approached the Picture Editor on the Independent on Sunday magazine and won a commission to shoot it. Once there, I slept in my car. It was worth it. I got the front cover and four pages inside. From there my commissions started to build.

Ikea Magazine, Country Living, The Telegraph Magazine, Gardens Illustrated, House and Garden and Red. Since 2000 I’ve concentrated on that editorial work. 2008 was the sea change time of going to digital. In the years since setting out I’ve photographed Prime Ministers and Fair Isle knitters; film set stars and Somerset potters; coalminers and calligraphers; famous chefs and hard-working farmers. Among myriad projects has been shoots for Vanity Fair, Stern, Jamie Oliver and all the imagery for books such as Jasper Conran’s Country and Emma Bridgewater’s Toast and Marmalade and Other Stories. 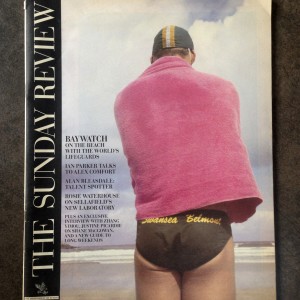 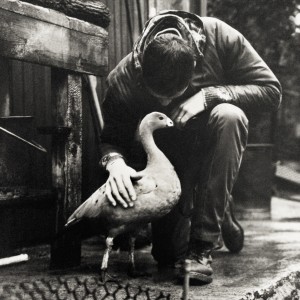 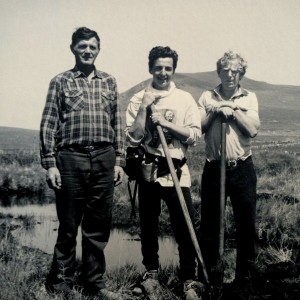 Those photographers whose work I gazed at in Roy’s darkroom remain to the fore. As do the images created by Edward S.Curtis, Steve McCurry and the great American photographer Paul Strand. The canvasses of Turner – so ahead of his time – loom big, too, in my mind.

And there are the places. I’ve travelled across Europe, all around the UK and the World with my cameras, but one region stands out as a signal influence. Each year, from age seven to eighteen, our family holidays were spent in the Lake District. There was a lot of climbing. It was often wet and cold. But it was beautiful. A huge adventure playground for a young boy, scared and exhilarated by dashing up fells and under waterfalls, all with his camera. Later my parents moved there and I started to take serious pictures, off on my own in the landscape, trying to be Ansel Adams.

His pictures were on my bedroom wall when I was growing up. I’d stare at them for hours. His images – and those of all the others – were of the quality that I wanted to capture with my camera and then create back in my garden shed. And nothing has changed. I still do. 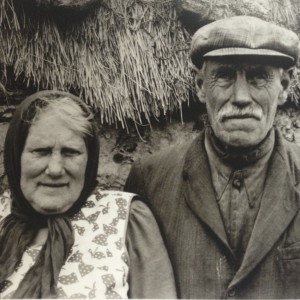 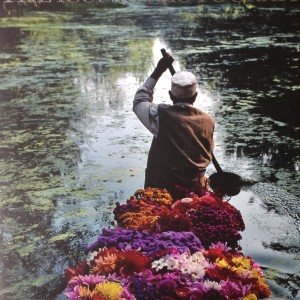 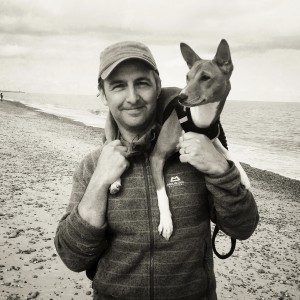 Today – Me and my Basenji ‘Dottie’